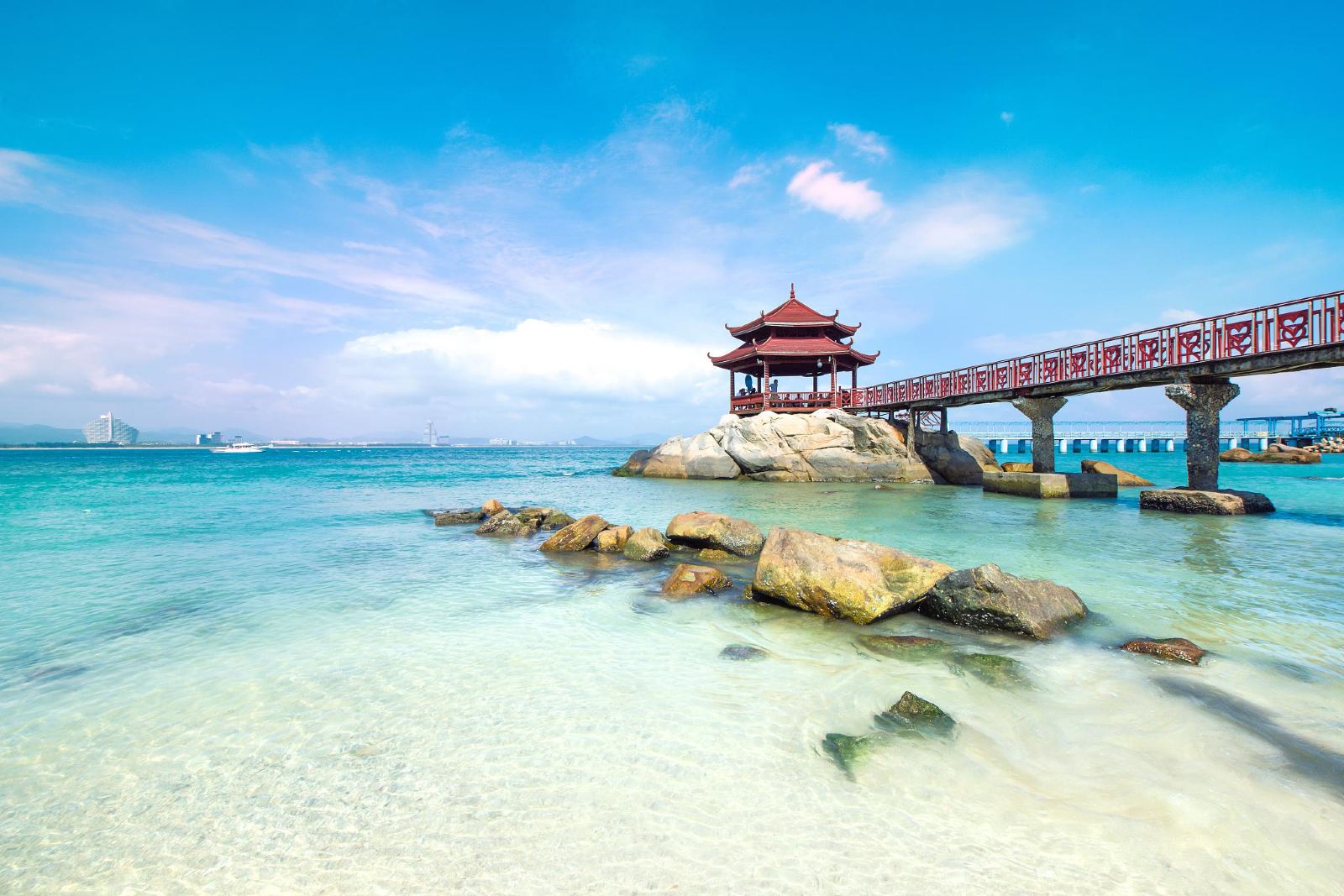 Sanya is a prefecture-level city in Hainan Province, referred to as Ya, or Yazhou in ancient times, or Lucheng, and is located at the southernmost tip of Hainan Island. Sanya borders Lingshui County to the east, Ledong County to the west, Baoting County to the north, and South China Sea to the south. Sanya has a total land area of 1921 square kilometers and a total sea area of 3,226 square kilometers. It is 91.6 kilometers long from east to west, 51 kilometers wide from north to south, and has four districts under its jurisdiction.

Sanya is an international tourist city with tropical seaside scenery and is also known as "Oriental Hawaii". On June 14, 2016, the Chinese Academy of Sciences released the "Research Report on China's Livable Cities", and Sanya's Livability Index ranked third among 40 cities across the country. In September 2016, Sanya was selected as one of the "Top 100 Citizens' Health Development in China". In February 2017, Sanya was selected as one of the third batch of national low-carbon city pilot projects. Sanya was also selected as one of the top 200 charming cities with Chinese characteristics and the top 200 charming cities with characteristics of the world. In 2017, China's prefecture-level cities ranked 50th in the comprehensive well-off index. In December 2018, it was selected as the 15th best tourist destination city in China in 2018. On December 13, 2018, it was selected into the list of advantageous areas for agricultural products with Chinese characteristics. Sanya is a pilot city for the construction of a "no-waste city". On October 23, 2019, it was identified as "the third batch of urban black and odorous water treatment demonstration cities".